Mackay sits on the Queensland coast, half-way between Brisbane and Cairns and offers diverse destination experiences.

Mackay region’s hot summers and mild, sunny winters make its climate one of the best in the world. Average temperatures range from just over 22C in the winter months and up to 30C during the summer months. Mackay Experiences an average 261 days of sunshine a year.

Home to over 117,000 people, some of Mackay’s highlights include:

The central location offers ease of access by air with a short one-hour flight from Brisbane or travel by road via the Bruce Highway and rail by the Spirt of Queensland also available. Land and properties are a fraction of the cost to buy in comparison to large capital cities which provide abundant investment opportunities. 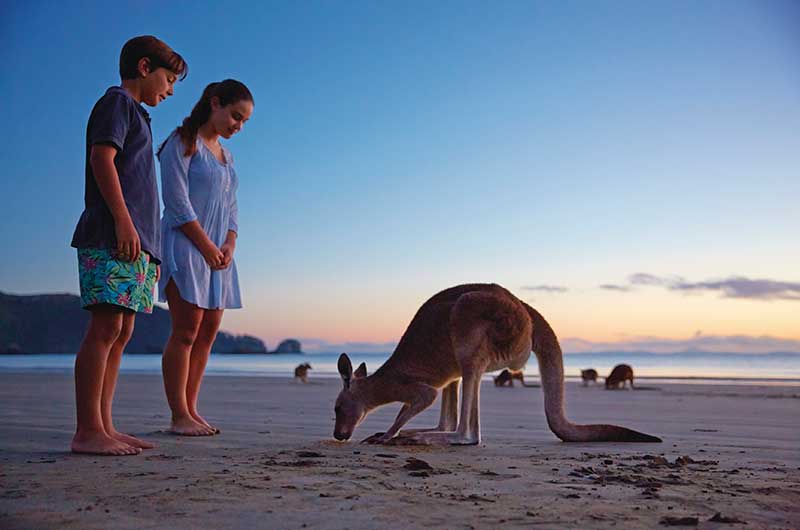