Queens Park is a historic regional scale park that covers 11 hectares of the Mackay City and Waterfront area.  Established in 1884, Queens Park is an important landmark that has contributed to the development of Mackay as a township.  As the ‘green heart’ of the Mackay Waterfront, Queens Park plays a significant role in providing green space and leisure opportunities in close proximity to the city centre.  Queens Park has been used for a variety of social, recreational, and ceremonial functions for over a century.

Queens Park had recently undergone a revitalisation as the catalytic project for the Mackay Waterfront. Following Severe Tropical Cyclone (STC) Debbie, the Queens Park project was announced as a key disaster assistance project under the Queensland Government’s, Natural Disaster Relief and Recovery Arrangements, and was the recipient of $8.864 million.  The scope of the project was to revitalise Queens Park to an iconic tourism destination. Queens Park is an example of good planning and the importance of recognising the need for improved public open spaces. 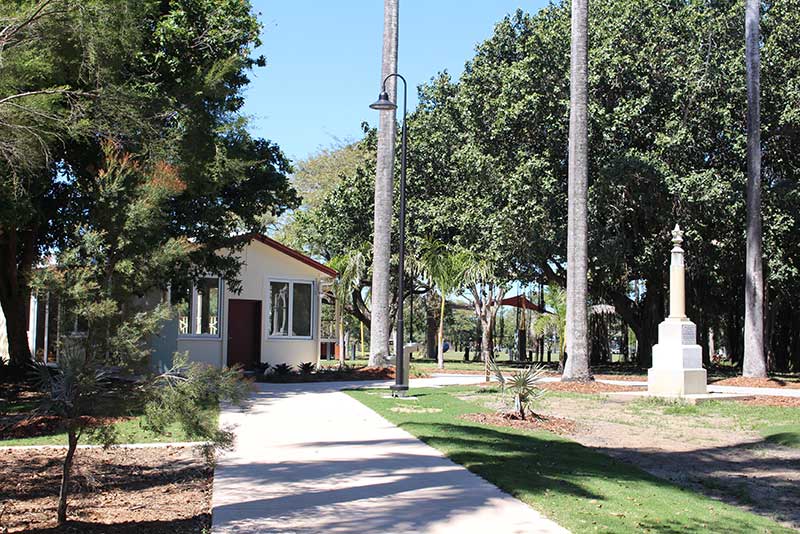 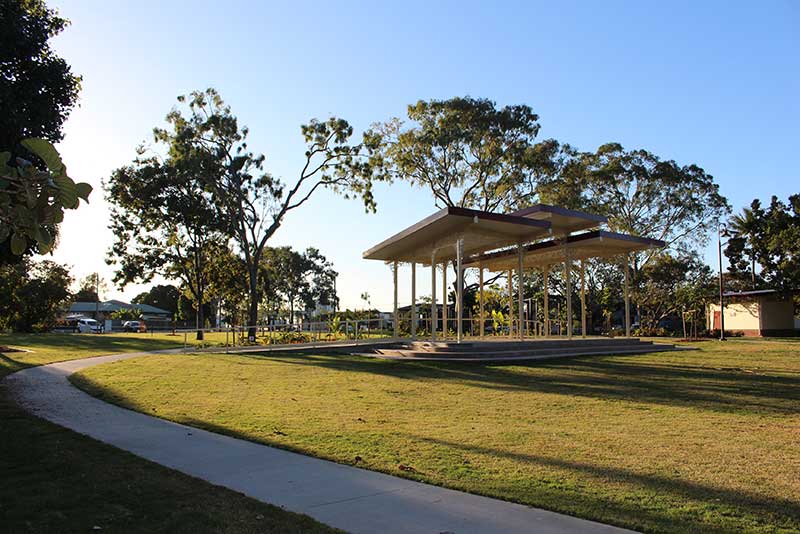 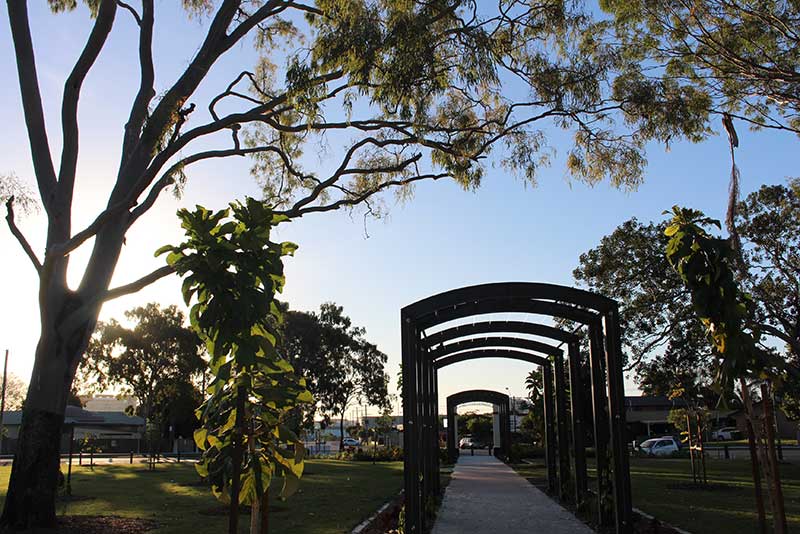 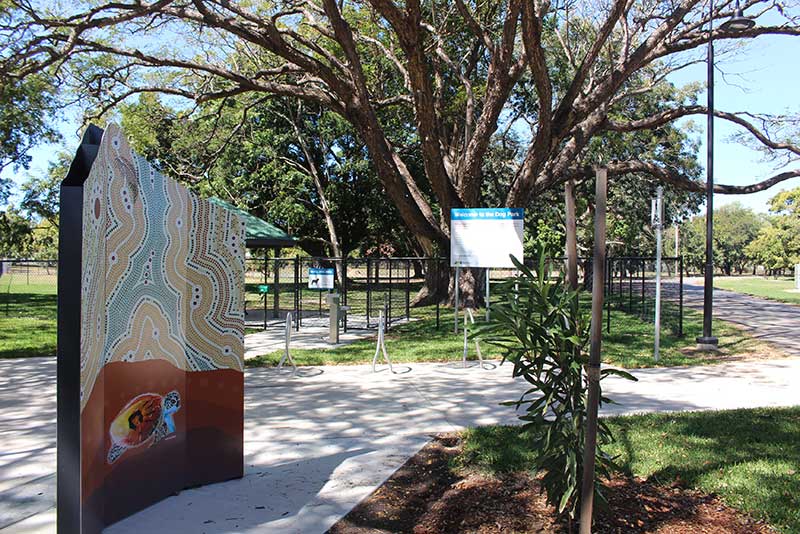 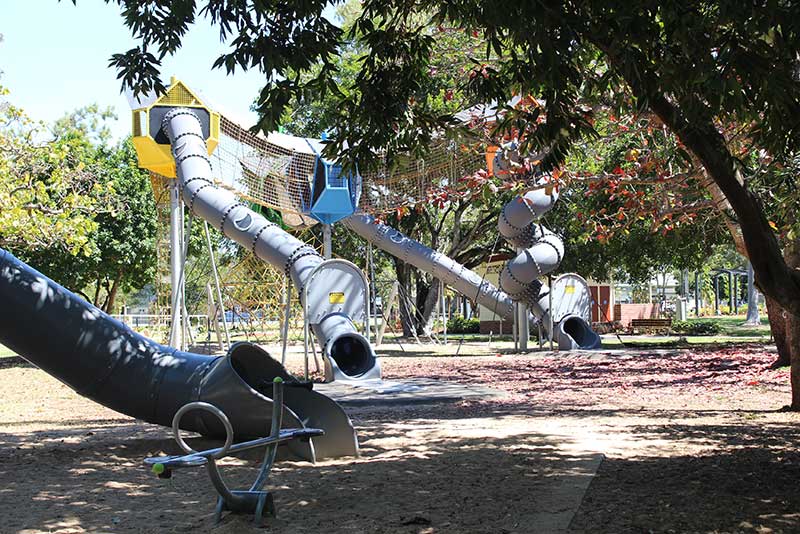 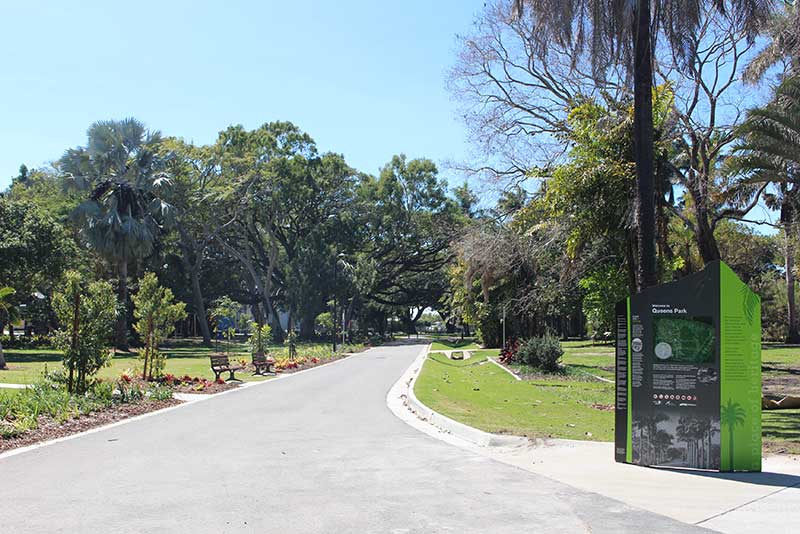 Check out some of the features of Queens Park

Surrounded by a cool oasis of majestic trees and tropical gardens, Queens Park is the perfect place to visit to get back to nature, relax or play.